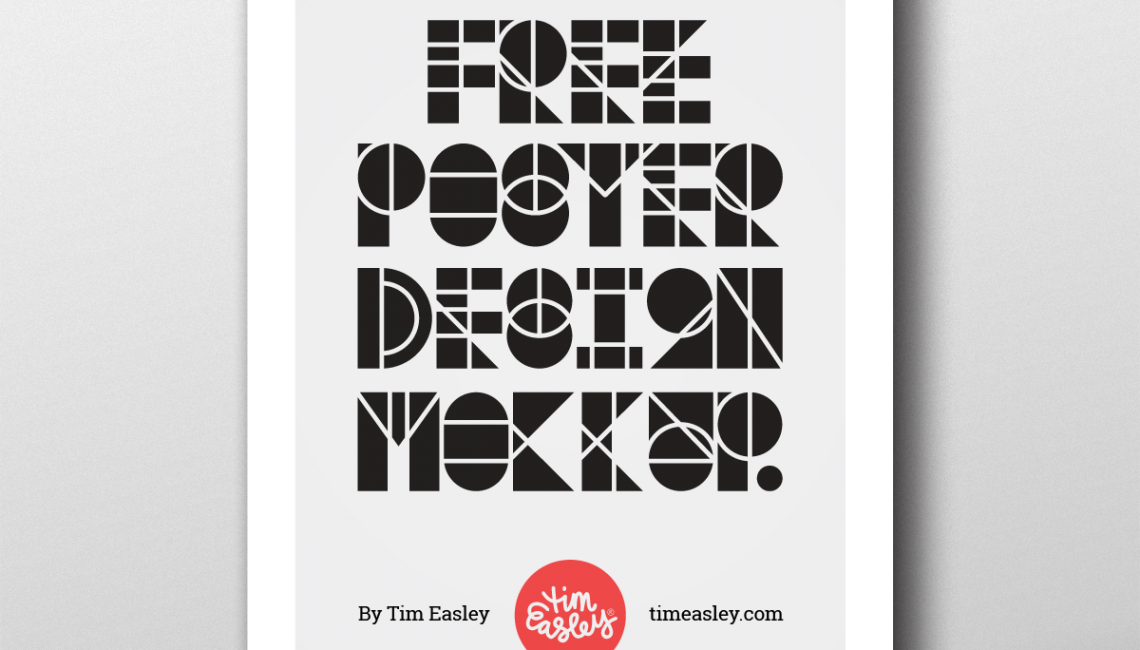 But then the only aspect which attracted me was the distant hills in which I hoped to find sanctuary, and so I hastened on, trampling the myriad beauties beneath my hurrying feet. Perry says that the force of gravity is less upon the surface of the inner world than upon that of the outer. He explained it all to me once, but I was never particularly brilliant in such matters and so most of it has escaped me. As I recall it the difference is due in some part to the counter-attraction of that portion of the earth’s crust directly opposite the spot upon the face of Pellucidar at which one’s calculations are being made. Be that as it may, it always seemed to me that I moved with greater speed and agility within Pellucidar than upon the outer surface—there was a certain airy lightness of step that was most pleasing, and a feeling of bodily detachment which I can only compare with that occasionally experienced in dreams.