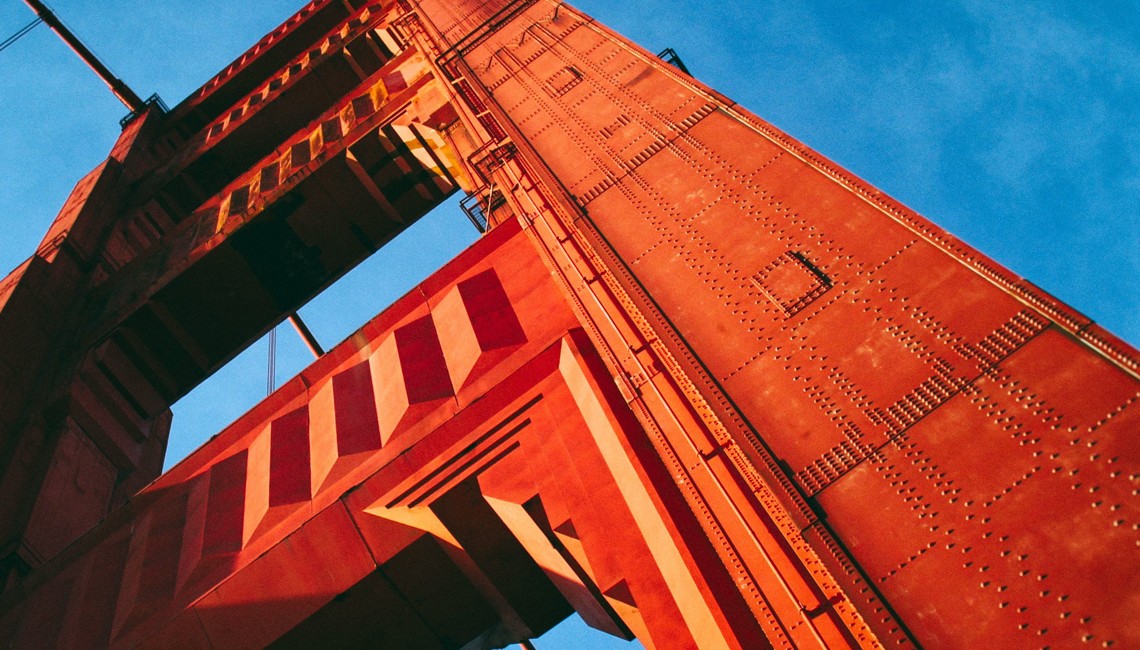 Alice remained looking thoughtfully at the mushroom for a minute, trying to make out which were the two sides of it; and as it was perfectly round, she found this a very difficult question. However, at last she stretched her arms round it as far as they would go, and broke off a bit of the edge with each hand. And now which is which?’ she said to herself, and nibbled a little of the right-hand bit to try the effect: the next moment she felt a violent blow underneath her chin: it had struck her foot!

She was a good deal frightened by this very sudden change, but she felt that there was no time to be lost, as she was shrinking rapidly; so she set to work at once to eat some of the other bit. Her chin was pressed so closely against her foot, that there was hardly room to open her mouth; but she did it at last, and managed to swallow a morsel of the lefthand bit. Come, my head’s free at last!’ said Alice in a tone of delight, which changed into alarm in another moment, when she found that her shoulders were nowhere to be found: all she could see, when she looked down, was an immense length of neck, which seemed to rise like a stalk out of a sea of green leaves that lay far below her.

Previous Project Back to portfolio