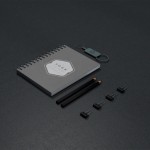 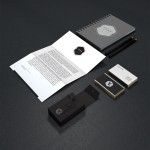 Meantime, they hauled more and more upon their lines, till close flanking him on both sides, Stubb answered Flask with lance for lance; and thus round and round the Pequod the battle went, while the multitudes of sharks that had before swum round the Sperm Whale’s body, rushed to the fresh blood that was spilled, thirstily drinking at every new gash, as the eager Israelites did at the new bursting fountains that poured from the smitten rock.

At last his spout grew thick, and with a frightful roll and vomit, he turned upon his back a corpse. While the two headsmen were engaged in making fast cords to his flukes, and in other ways getting the mass in readiness for towing, some conversation ensued between them.