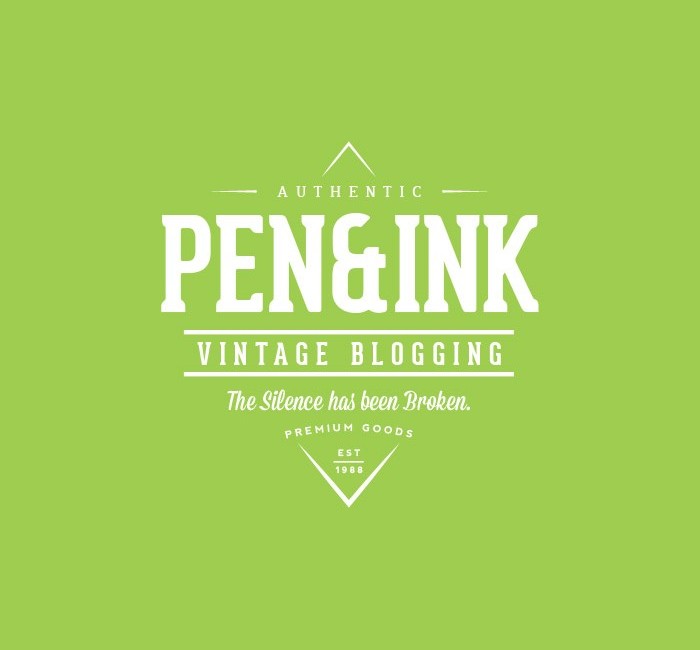 There were four or five boys sitting on the edge of the Pit, with their feet dangling, and amusing themselves–until I stopped them–by throwing stones at the giant mass. After I had spoken to them about it, they began playing at “touch” in and out of the group of bystanders.

Among these were a couple of cyclists, a jobbing gardener I employed sometimes, a girl carrying a baby, Gregg the butcher and his little boy, and two or three loafers and golf caddies who were accustomed to hang about the railway station. There was very little talking. Few of the common people in England had anything but the vaguest astronomical ideas in those days. Most of them were staring quietly at the big table like end of the cylinder, which was still as Ogilvy and Henderson had left it. I fancy the popular expectation of a heap of charred corpses was disappointed at this inanimate bulk. Some went away while I was there, and other people came. I clambered into the pit and fancied I heard a faint movement under my feet. The top had certainly ceased to rotate.

Back to portfolio Next Project